“Swimmer of the Ages” Handicapping

The Golden Mile is unique as this is the first open water swim to determine who is the best swimmer based on not only absolute speed but also who is also battling father time the best while giving a real gold medal for the effort.  The last place finisher’s mile time in the NCAA would be a Beamonesque performance for a 50-year-old. The greatest swimmer on the planet may be in the 70-74 age group, but who would ever know.  The “Swimmer of the Ages” handicapping is a means to compare younger swimmers to older swimmers. Now Eric is 66 and his time is 22:04. Joe was several minutes faster than Eric.  So Joe is strutting around like he is the king (he just won the gold medal for the fastest overall swimmer, so he is entitled to strut some but is Joe, the greatest swimmer in the field?). So now let us convert Eric’s time. Eric’s conversion factor is .7423 multiplied by his finish time of 22:04 for a “swimmer of the ages time” of 16:36 seconds. Eric just kicked Joe’s ass!

Countdown to the Golden Mile ® 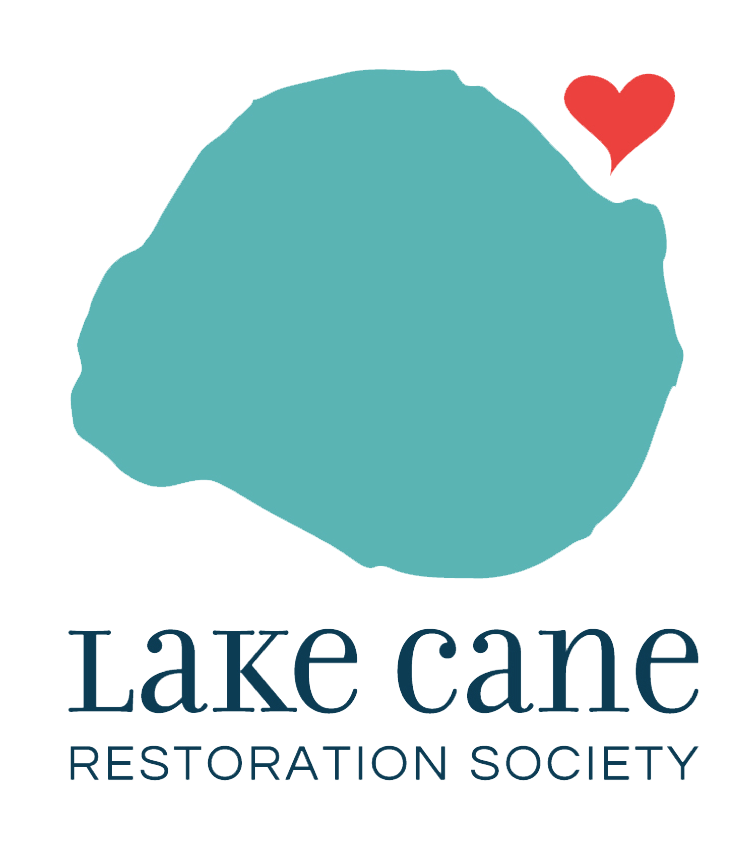